A Look Back in RCKC History 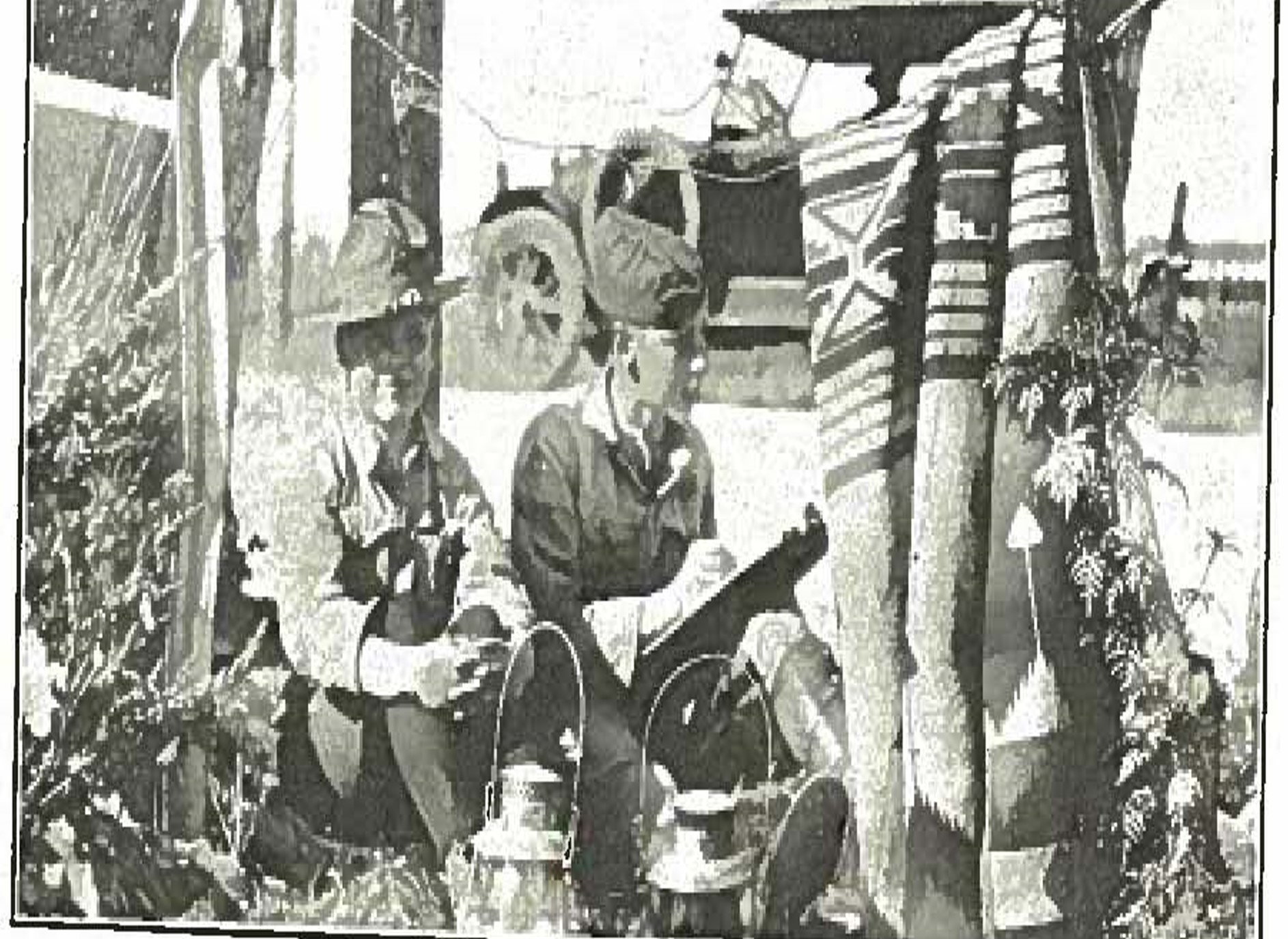 The RCKC’s roots date back to the early 19th and 20th century, during the time that the “Good Roads Movement” was occurring. PA 149 of 1893 provided for the creation of county road systems within Michigan. The PA enabled counties to establish county road commissions through an election called by the County Board of Supervisors. Some of the earliest advocates for good roads was the League of American Wheelmen, which actively supported the interests of bicyclists.

The movement to develop countywide “good roads” had its beginning in the enabling legislation in 1893, but was just beginning to face the public as a ballot issue. There was a good deal of opposition to creating county road commissions. At this time, there were only about 3,000 registered automobiles in the state of Michigan. Township residents were already paying a road tax for the improvement and repair of township roads. A county road tax would be an additional tax with no guarantee that the funds would be spent equally throughout the county. 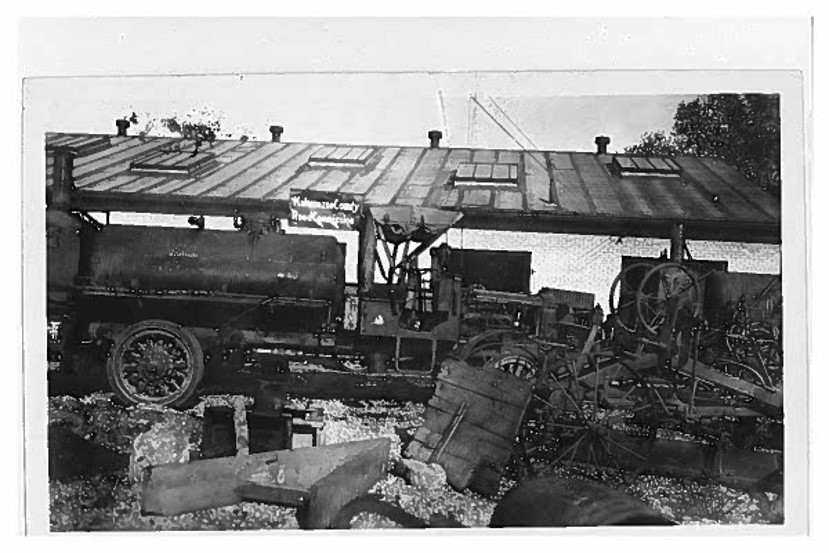 By 1905, only 18 other counties had established boards of county road commissioners, as opposed to now. Petitions were filed with the Kalamazoo County Board of Supervisors, requesting that the April 1907 ballot include language to create the The Board of Road Commissioners of the County of  Kalamazoo. The measure was defeated by a relatively close margin. The local organizers were not discouraged by the results. Two years later another election was scheduled for April 1909. This time the measure was approved by a majority of 477 voters.

W. M. Bryant, Byron S. Camey and Charles E. Clark were appointed road commissioners on April 30, 1909. At this meeting the commissioners recommended that a total of 2 miles of road in each township in this county be laid out for the year1910. PA 283 of 1909 helped organize laws surrounding roads and county road commissions, and established that road associations strive to achieve two primary goals: To provide continuity in road construction and maintenance across the state; and to provide cost-efficient and high-quality road services for county roads. 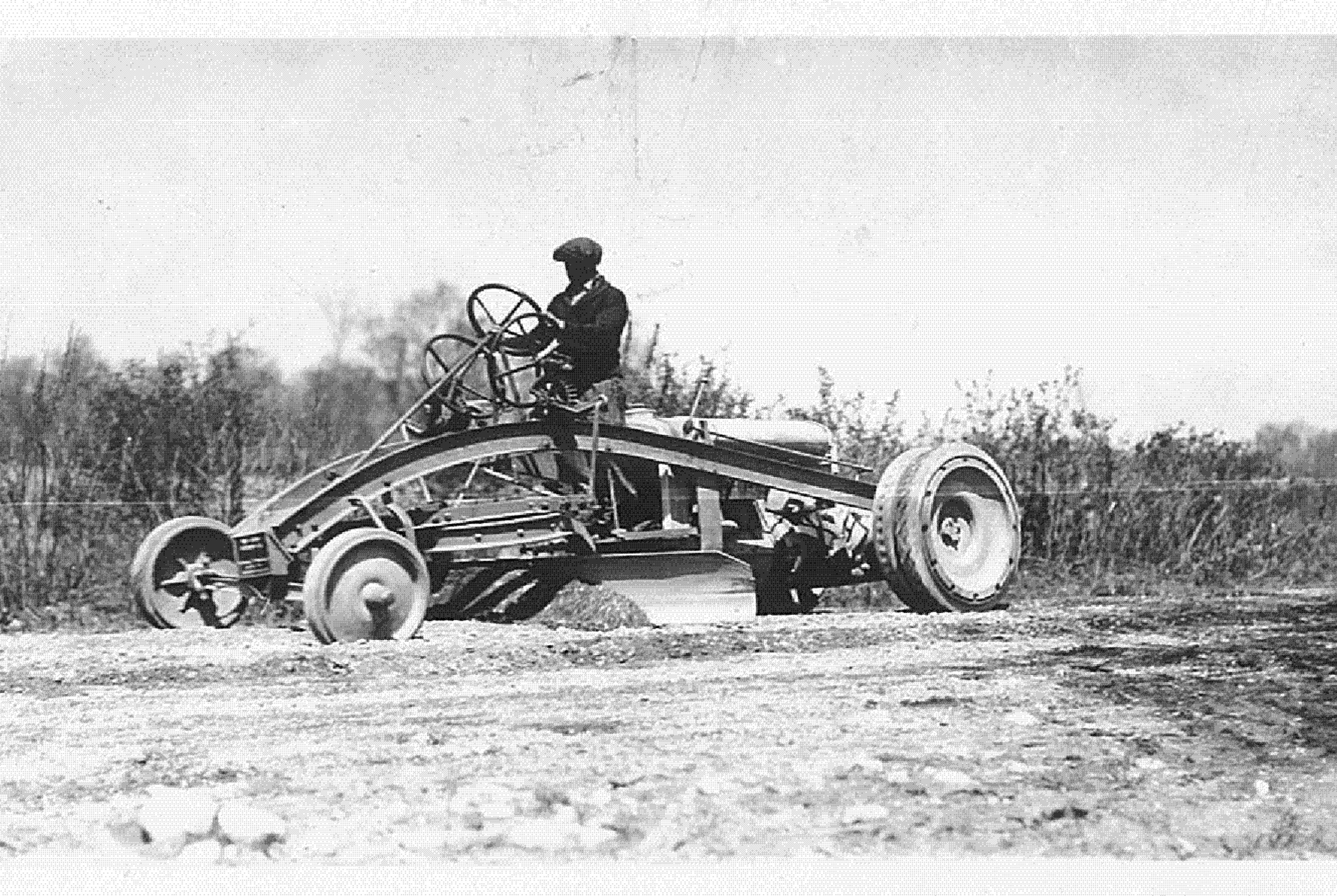 The first meeting of the Board was held in May 1909. Because of the limited range of vehicles in the first half of the 1900s, the RCKC had satellite garages in addition to its facility on Mill Street, near 3rd Street and adjacent to the Grand Trunk Railroad tracks. In the 1920s, they primarily used equipment that was surplus World War I property.

One of the early road commission workhorses was the road grader. In 1910, these scrapers were pulled by 80 horsepower tractors and by Liberty trucks. The Boy Scouts of America were helpful in evaluating the traffic that used the roadways from the 1910s through the 1940s. Two or three of the boys would camp out for 24 to 36 hours at a time at selected locations to get an actual count of the type and time of traffic that passed by them.

Roadway snow removal, as it’s known today, began during the winter of 1917-18. With World War I efforts absorbing a considerable amount of available material, the railroads found themselves overloaded and congested. An alternative transport system was needed to guarantee delivery of materials from Michigan to the East Coast to support the war that was raging in Europe. The alternative was to move trucks over the public highways. Therefore, in January 1918, the state of Michigan ordered that certain routes (including Lansing to Chicago by way of Kalamazoo) be immediately opened and kept open to the free passage of autos and trucks. The Board noted in its October 1920 report to the County Board of Supervisors that, during the winter of 1919-1920, there was no day during the winter when the east-west trunk line (part of the designated route from Lansing to Chicago) was not open for the passage of cars through this county. County road commissions were the first to employ front-end plows on their vehicles. 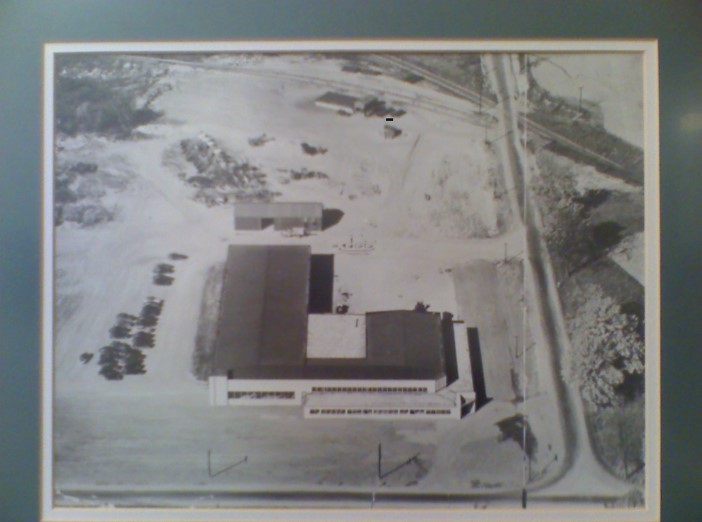 Road commissions have continued to creatively meet the needs of the public even as road networks, the population, and expectations have grown. The RCKC has and will continue to maintain a county road system that is safe and convenient for public travel, and innovating ways to better serve the public moving into the future.